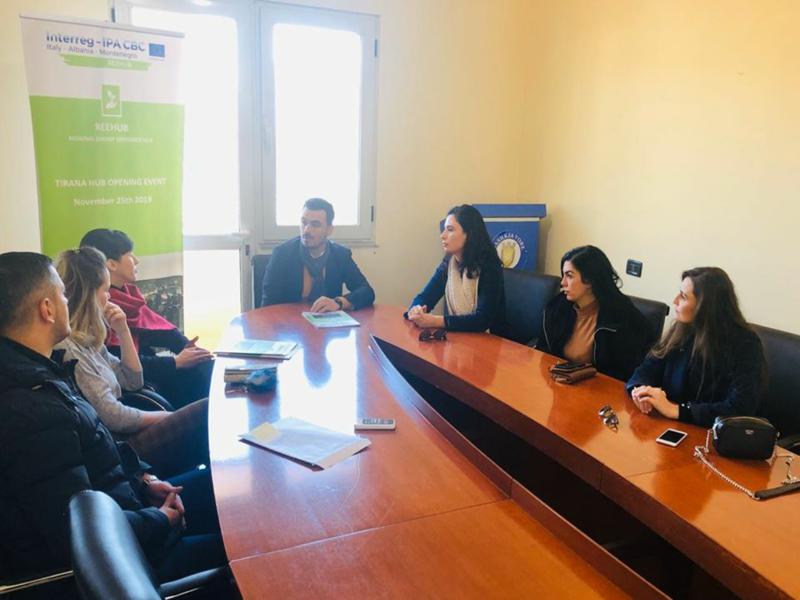 Adriapol Institute, under the REEHUB program, funded by the Interreg IPA CBC, started to
organize meetings with city municipalities to introduce energy standards.
During the meeting of January 9 in Vora municipality, with the mayor and chief of city planning,
there were discussed several opportunities for the introduction and promotion of energy
standards and also ways how the latter can be efficiently managed.